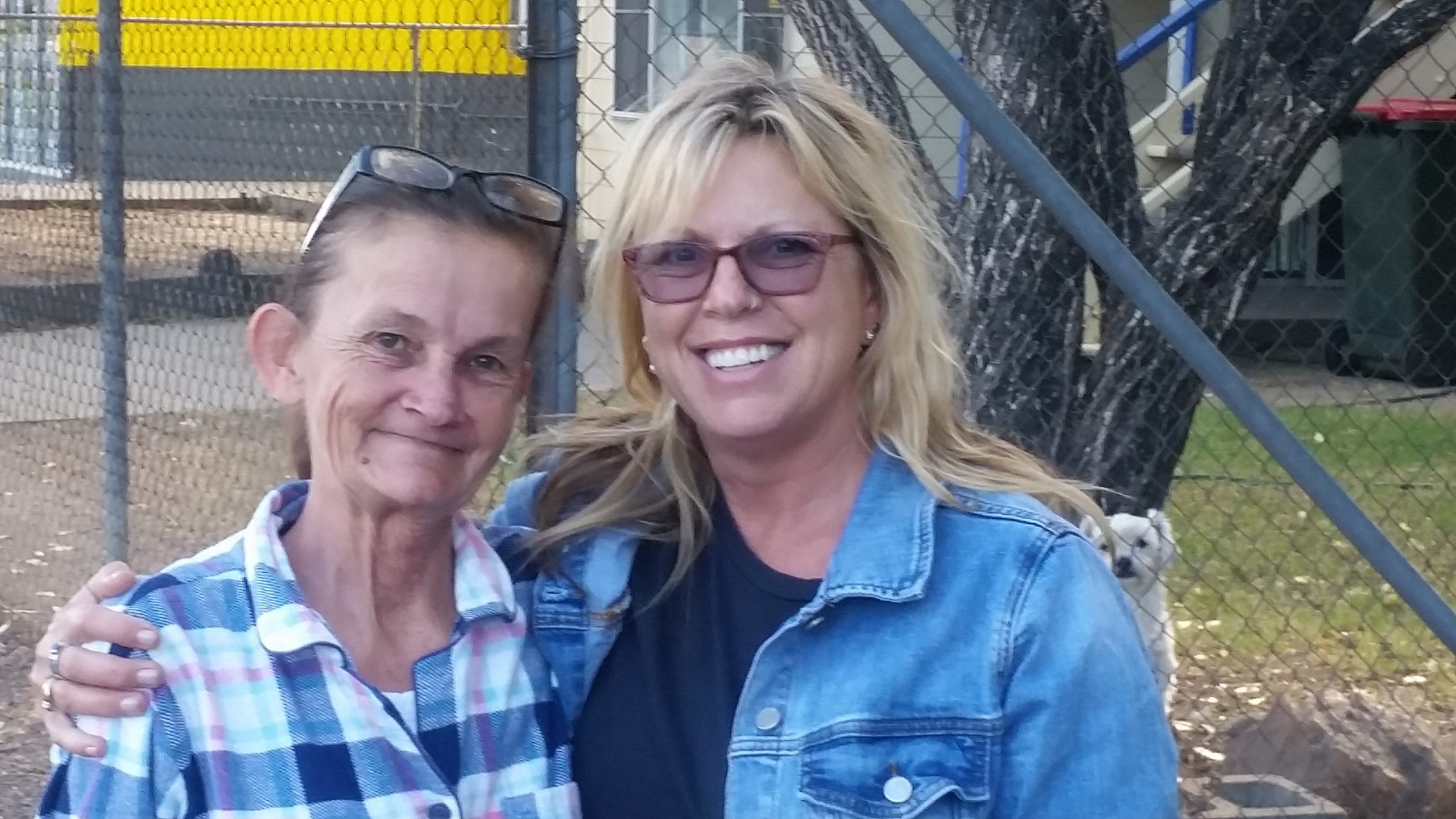 As we prepare to leave home for our journey throughout NSW we find that the Universe has a different plan for us which held Gareth up from joining Heather and I on the road as our tour began.

The story goes like this, I bought a caravan and a car leading up to this tour to take on the road. Both of which needed some minor repairs and final additions before we took off. The caravan’s additions were so minor that we booked them in to be done the week before we left to go on tour.

The car however, was a totally different story!

There had been a loud rattle in the dash when I first bought the car and as apart of the contract of purchase, the owner of the brisbane dealership agreed to put in the contract that the noise would be fixed as part of the sale. However, when i picked the car up, the noise was not there so it wasn’t a problem for a few days. So I drove the car home top the Sunshine Coast.

once I returned home, the noise started again so I had organised with the dealership in Capalaba to get it fixed a month before we left.
I wasn’t able to get the car down to Brisbane again for him to fix it, so I took it into Toyota on the Sunshine Coast to have it fixed. Michael, the owner of the dealership in Brisbane had told me he would reimburse the cost to have the rattle fixed.
However, when the price came back at $1500.00 he asked if the car could go back down to Brisbane into his own workshop to save him some money.

Now this all took a few weeks of going in and out of shops before we finally got to the conclusion it needed to go back down to Brisbane. I didn’t have the time but our darling Gareth had just arrived over in Australia for the tour and agreed to take the car down to Brisbane so I could stay on the Sunshine Coast and finish packing the caravan etc.

Gareth took the car down to Brisbane, we got it back two days later and within a week the noise started up again.
Now we were really pressed for time for the car to go back down to Brisbane as we were scheduled to leave for tour that week for my first Live Show in Toowoomba on the Friday night. I was far too busy this week doing readings, packing and getting the final part of the tour organised, so I began to stress about whether we would get it fixed before we left and whether we would have time to get the car back and tow the caravan down for its repairs in Noosa a few days before we left.

Gareth agreed to take it to Brisbane AGAIN on the Monday before we left (we were planning to leave Friday morning). The caryard assured it would only be a one day job and that Gareth would be home by Tuesday to take the caravan down to Noosa to have it’s additions put on in time for departure on Friday.

So here we are only a few days before we leave on an Australian tour having to take the car down to Brisbane AGAIN (for our third trip to Brisbane for this car). I was stressing out that we wouldn’t have time to put the sway bars on the caravan which were also booked in for this week on the Coast and have time to get to Toowooomba with the car and caravan for my Friday show!

However, Gareth has been a blessing, not sure if this would of gotten done without him. The car was taken back to Brisbane on the Monday, the parts had to be ordered, they did not take the dash out straight away the repairer waited for the parts so a day was lost waiting for the parts! Then Wednesday came and the parts were lost in the carrier somewhere until later that morning. I had no car and a show on Friday so I did get stressed out but I also knew the universe had a plan!

They finally started working on the car, it was a long job, pulling the dash out, replacing whatever they replaced and putting it all back together.
Friday comes and I have no car and no caravan to travel in!
So I organised my daughter to drive me and Heather down to Brisbane where I borrowed my son’s car (a little buzzbox)!
We packed the equipment quickly into the car and took off to Toowoomba to do the live show that night!

My daughter went home to the Sunshine Coast after dropping us off, my car was in the shop still in Brisbane in parts, Gareth was on his fifth day waiting in Brisbane for this damn car, my caravan was on the Sunshine Coast and had already missed its appointment for sway bars and Heather and I had a show to do!
As they say, THE SHOW MUST GO ON!!

The car was not finished until 9pm FRIDAY NIGHT!
Gareth picked up the car (who we have called Ralph) and he headed back to the coast. He did the 2 hour drive home and packed what we had no time to pack, got the sway bars on the caravan on Saturday morning then drove down to Brisbane early Sunday morning to pick us back up.

Heather and I drove from Toowoomba to Goondiwindi on Saturday morning for my Live Show in Goondiwindi that night.
Now, this is finally when I find out why all this happen. During the show in Goondiwindi I did a reading for a lady named Lindy. Lindy’s loved one came through and told her that the curtains in her house are absolutely awful and the family had been talking about getting new ones but for whatever reason they had not done it.
It was right then I realised what the curtains were for that my daughter had given me months prior.

My daughter had given me curtains that I asked for but didn’t actually need and I knew they were meant for somewhere else.
Well during the reading I worked out my curtains back on the Sunshine Coast were for this woman named Lindy, at my Goondiwindi Live Show!
So that night after the show I called Gareth and asked him to place the curtains in the van and we would drop them off to Lindy on our way back through.

We finished the show that night around 11pm after pack-up and by midnight we were back on the road to Brissy to drop off my son’s car again and meet Gareth with our fixed car and caravan. It was a five hour drive overnight for Heather and I but we did it!

Heather and I arrive at my son’s in the early morning and we fell asleep in the car in his driveway. Gareth was to be there by 5am but he needed sleep from his big weekend of running around so we ended up meeting at around 10am, with Lindy’s curtains neatly in the car ready for her when we passed through Goondiwindi again!

So, there it is! The real reason we were held up with the car! It was for Lindy in Goondiwindi to receive new curtains for her home!
I look a mess in the photos due to driving to Goondiwindi from Toowoomba (2.5hrs), doing a show, driving to Goondiwindi, doing another show and then turning around and doing the drive back to Brisbane (5 hours). But we didn’t stop there, we then kept driving another 2 hours or so to Moree in NSW to do another Live Show.
The first leg of this tour was huge but in the end, very well worth it!!!

The Universe always has a plan for us – we just have to allow divine timing to play out!

An additional thank you to Pete at GRV Services for getting our caravan sway bars put on in between your jobs on Saturday. Also a thank you to the guys at Statewide for getting the air conditioner motor fixed and the noise gone in the car. They really are great guys down there, I do really appreciate everything they did. However, we have not told them now the radio does not work at all! And, truly I couldn’t care less right now. I want to replace the whole system anyway!